Sir Gerard Leslie Makins Clauson (1891–1974) worked most of his life as a civil servant and conducted academic research in his spare time. Only after retiring in 1951 at the age of 60 was he able to devote his full attention to scholarly endeavours, which were primarily focussed on Turkic languages. Thus as a scholar, today he is primarily remembered for his contribution to Turkic studies, and his Etymological Dictionary of Pre-Thirteenth-Century Turkish is still an essential reference tool in the field. Yet in addition to his study of Turkic and Mongolian linguistics, he also worked on a number of other Asian languages, including Tangut. Even though his extensive list of publications includes only a small number of items related to Tangut studies, he devoted an incredible amount of time and effort to studying the language and to compiling a dictionary. He never finished the dictionary but deposited a draft version along with his notes in seven large volumes at the Library of the School of Oriental and African Studies (SOAS), so that they would be available to anyone who wished to study Tangut and perhaps continue his research. Eric Grinstead, who used the dictionary when working on the Tangut manuscripts at the British Museum, called it “a paragon of excellence” in comparison with high level of errors in dictionaries available at the time. Indeed, the erudition of Clauson’s dictionary is obvious even upon a cursory look at the manuscript version and had it ever been published, it would have undoubtedly made a major impact on scholarship. This introduction presents the available material in an attempt to shed some light on an unknown episode in the history of Tangut studies, a promising start that due to a variety of reasons never reached its potential. 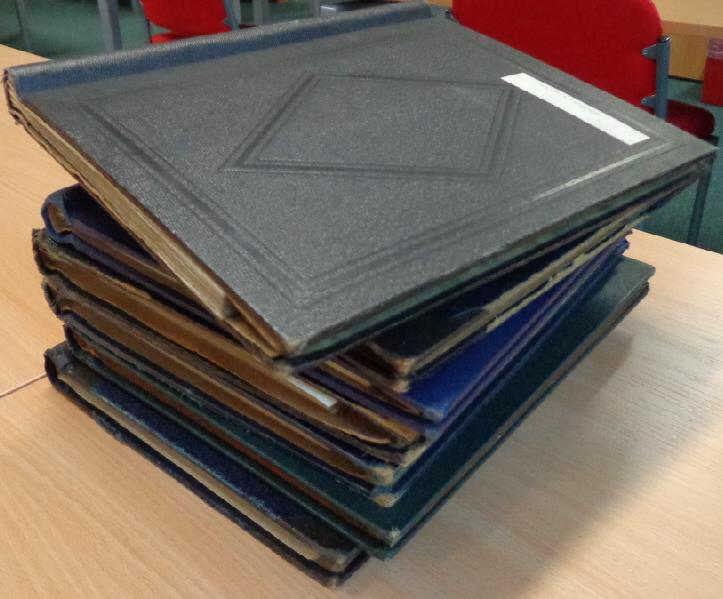 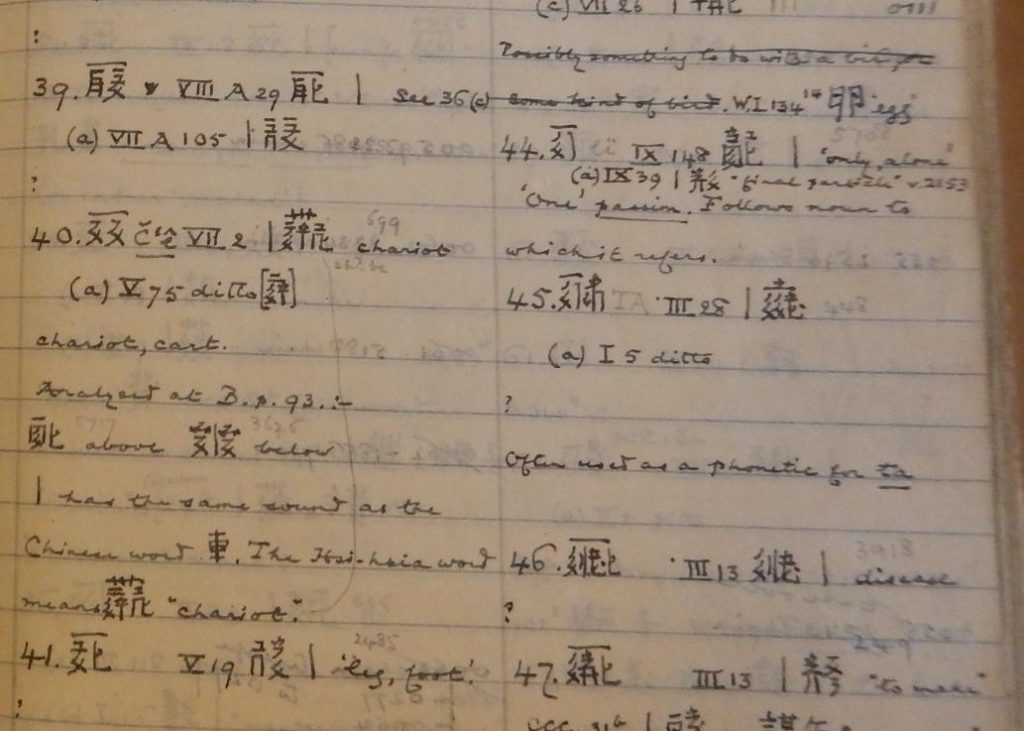 Clauson’s Tangut dictionary on the inside