On 25 September 2014 we held a workshop at the Faculty of Asian and Middle Eastern Studies, University of Cambridge. The title of the workshop was “Text, Language and Script in the Tangut state” and it was a continuation of a similar event held last year at SOAS in London (A day of Tangut studies). This was a one afternoon gathering of mostly European researchers interested in the study of Tangut texts and language. The programme of the workshop is as follows:

Of these, Kirill Solonin could not be with us in person and we listened to his presentation via Skype. Non-presenting participants included Emma Goodliffe (IDP, British Library), Yang Fu (University of Cambridge) and Nathan Hill (SOAS), who had organised the last year’s Tangut workshop in London. We hope that next year we will be able to hold the third Tangut workshop in Paris, thereby officially making this an annual event. 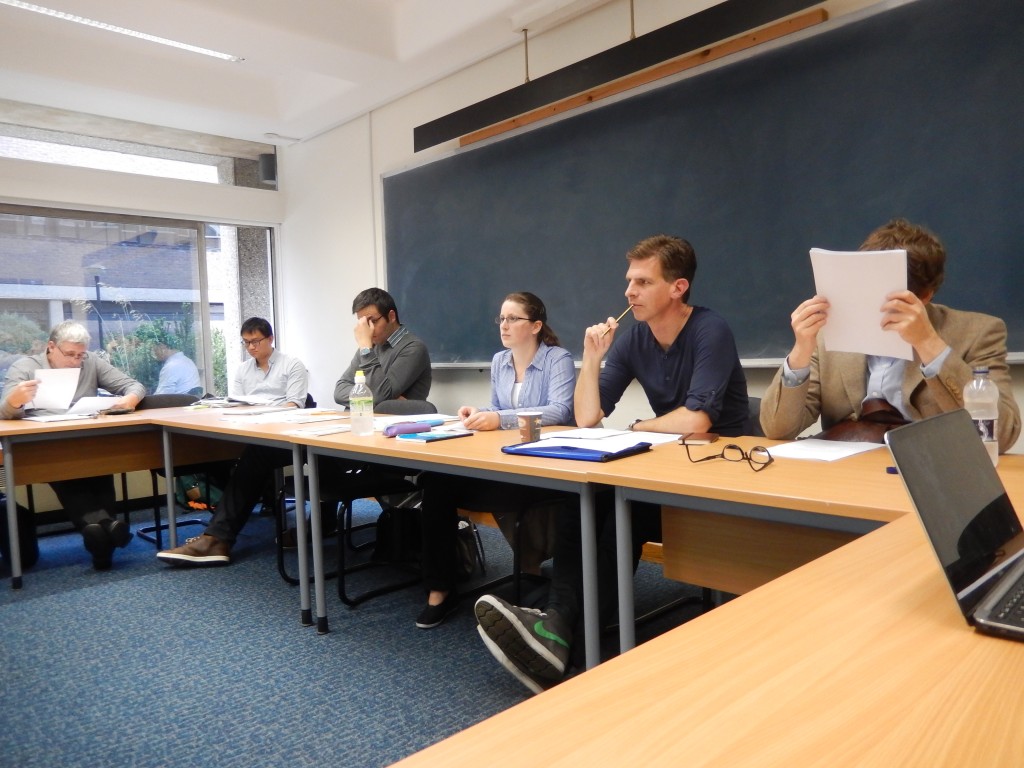 The participants of the workshop 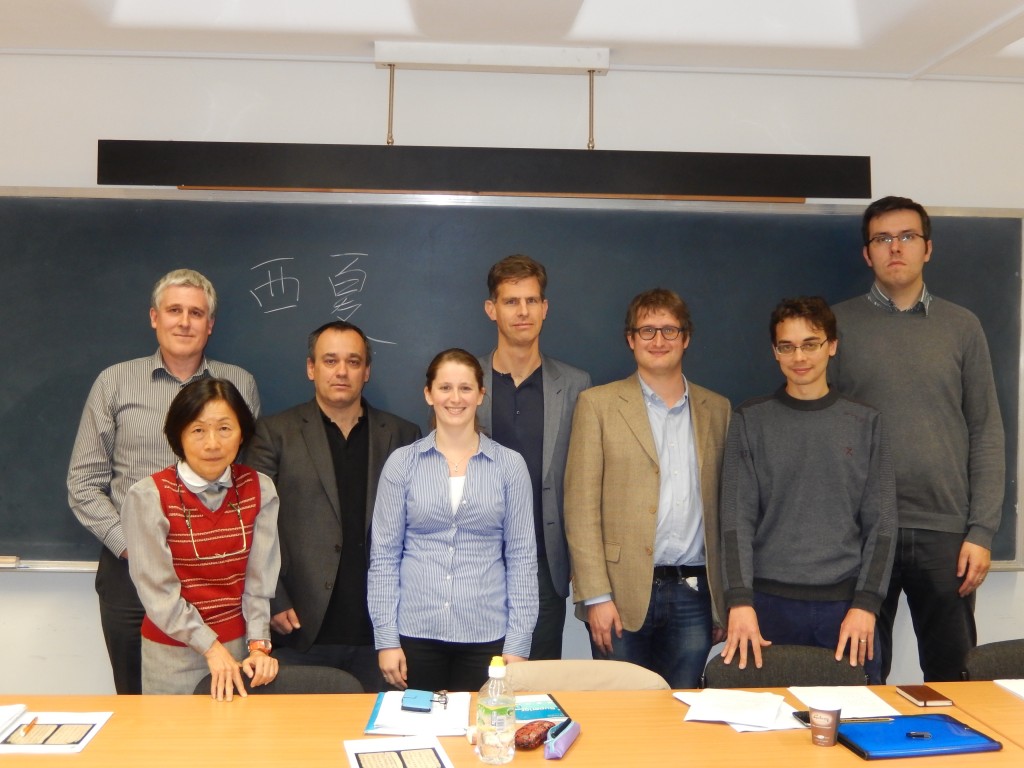 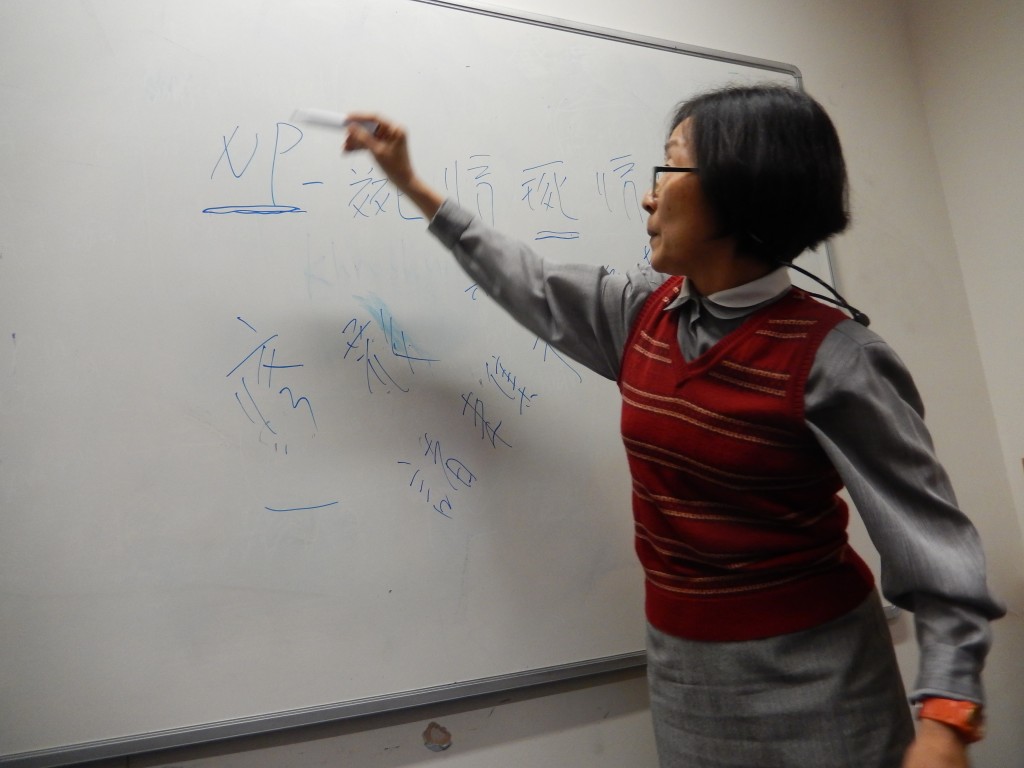 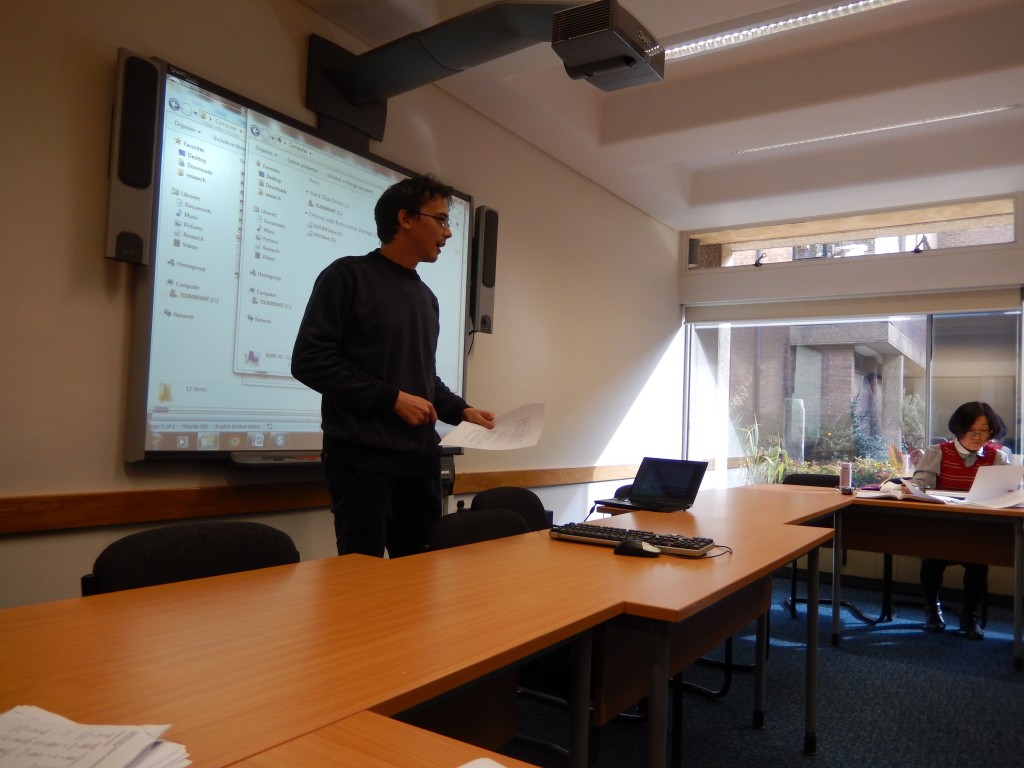